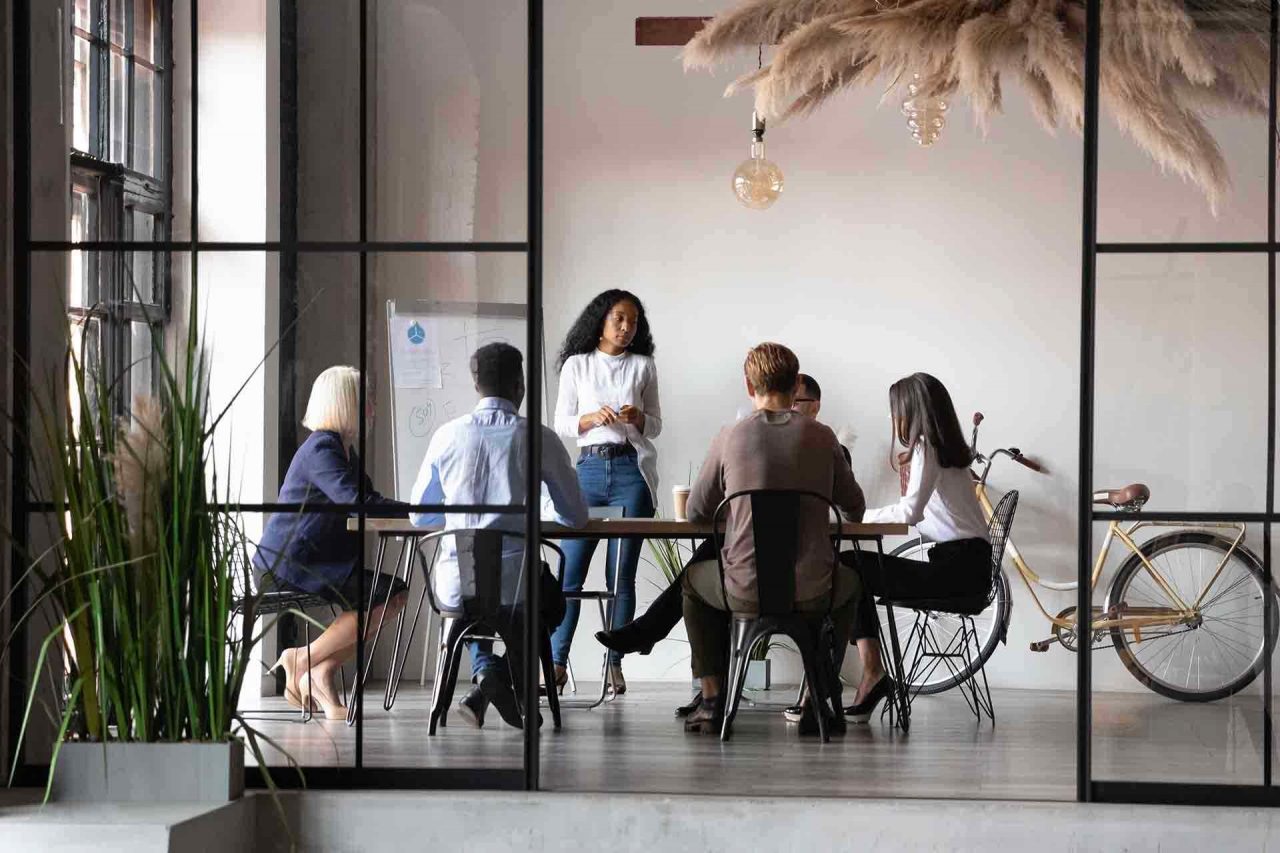 Influencers are the people who have the expertise in a subject area and with people. Using their expertise, they create content that’s helpful to the reader and delivers the information they need. Whether your influencer is a celebrity persona, a writer or even a photographer, they play a huge role in building your brand through word-of-mouth marketing.

Using these strategies has become even more crucial, especially as we near 2017. Companies are getting ahead of the curb of Google’s ever-advancing search engine and influencer marketing is part of that strategy now. Let’s look at a few of the companies who have used it to shape the success of their own company and have proven its worthiness in social marketing.

This company developed a chocolate milk. Yes, at first it doesn’t sound like much. But this chocolate milk isn’t for your kids to drink. Weber Shandwick is a premium athletic chocolate milk specially formulated for adults.

The genius behind the product is there, but the original concept is one that would be difficult for any company to overcome. However, this didn’t stop the Global Head of Digital, Chris Perry, from trudging forward with the plan to make the product into a must-have.

Using influencer marketing to their advantage seemed like the only logical thing for the employees to do. So, they initiated their campaign, which starred some of the most credible bodybuilders, nutritionists, writers, and athletes in the field. The mission? To change the social stereotype and stigma behind the chocolate milk.

Campaigning heavily with Pittsburg Steeler, Hines Ward, Shandwick’s employees followed every step of the athlete. Attending sports medicine conferences and being an athlete himself gave them a lot of insight and made them experts in their field.

Since the start of the campaign, the sales have only gone up each year. Influencers changed the public’s perception and made their product a commodity.

Most companies refer to their influencer marketing as a campaign. However, TD Ameritrade wanted to give the financial industry a fresh lift by providing a website that features stories from registered investment advisors.

Using real people helped people looking for financial help feel more related to what they were reading. For the first time, it provided people with real answers to the financial industry.

What made this campaign different from their competitors was that the influencers didn’t just come from inside the company. They were experts from all over the world, providing real answers and avoiding the “buy our products” spam campaigning.

This company shows that an influencer doesn’t have to be well-known to the world. They only need to be knowledgeable in their field and can relay their experience with others in need of advice.

Seth is a young boy who has SCID. Essentially, it’s a life-threatening disease that leaves the person with virtually no immune system. The only cure for the disease is receiving a bone marrow transplant, which is a lengthy process.  However, in 2010, at only 5 years old, his parents took him to get his first transplant.

During his recovery, they asked people to wear yellow to represent a strong immune system in hopes he would recover without any complications. Not to mention, yellow was his favorite color. But, the transplant did fail. However, it didn’t deter the family from staying hopeful.

When he was scheduled for the second transplant, they decided to go a little more public with their campaign. Only hoping to get a handful of responses to support him, they filmed and posted a video on YouTube of Seth sitting in the bed. He was holding up signs explaining his condition, with the #WearYellowForSeth on it.

The campaign went viral and, in just a few weeks, they had the support of celebrities like Ashton Kutcher. The campaign had reached over 188.2 million impressions on social media in only a few days. Making a quick decision to partner with The Bubble Foundation, a charity focused on children’s auto-immune diseases, they went viral together.

Using the power of influencer marketing, not only did they build for their own cause, but also for an even larger cause. They helped a charity gain a few hundred million eyes for their cause, giving them the ability to raise funds never imagined.

These Companies Used the Power of Influencer Marketing

Influencer marketing doesn’t require a person to have a high social standing to be considered an “expert” in their field. In fact, an influencer is an everyday person like us. We are the influencers and digital marketing has made the strategy even stronger than before. It’s giving trusted information to the people who need it most.